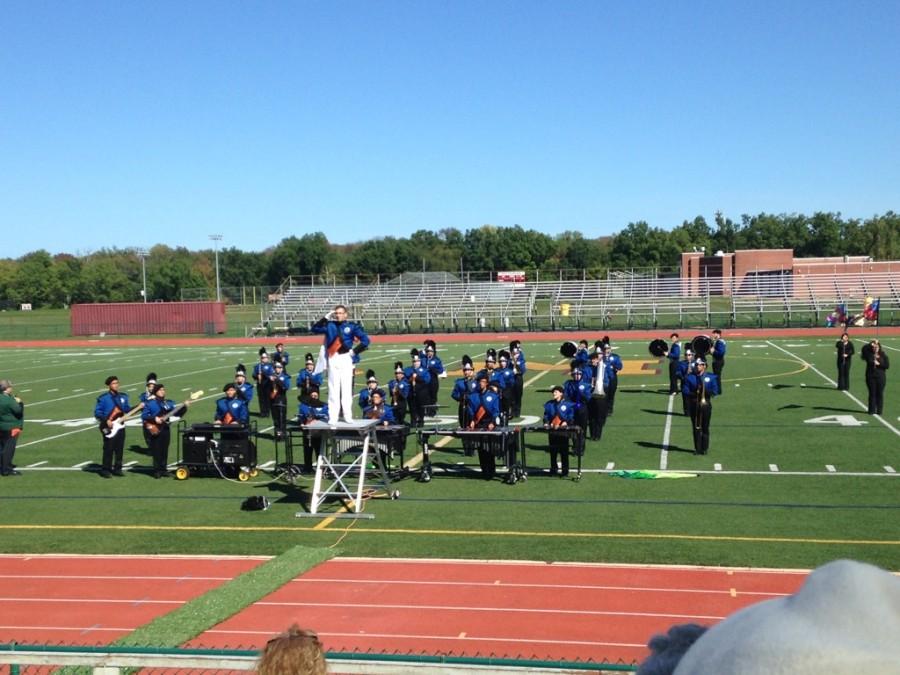 Marching their Way to Victory 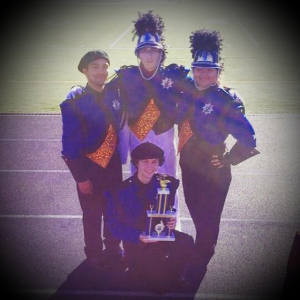 With the marching band’s back to back first place victory, The Rampage decided to talk to the leaders of the group. It was no surprise to us that the Lodi High School Marching Band won first place at the Madison and Rutherford competitions. However, the best part was that their scores went up from their first win to the second. The band was scored as a whole and individually on music, design, and other formats. The final score form the Madison Competition was 81.6 and the score from Rutherford was 82.6. The Rampage was very excited about the win so we sat down with Jake Norton, David Parra, Vanessa Montalvo, and Andrew Shahine to learn more about their experience.

Q: From the first competition, what did you do differently or try to perfect for the second competition?

Andrew: “We get to hear the critiquing; so the feedback from the first competition was, ‘As a group you sound great but when you stand in the field and you listen you can hear you are not as align with each other as you could be.’ So at the practices we worked on that and we definitely improved for the the next competition.”

Q: What makes you stand out from other schools?

Vanessa: “We are pretty loud! Our parents said that we sounded like a big band, when we are pretty small compared to the others.”

David:  “When we cheer it is unbelievable! Compared to how big other schools are, for example, for the first competition when we went up to go get our reward, the cheering was so loud! You would not believe that it was one school.”

Jake and David: “Definitely one thing that sets us apart is our enthusiasm and pride and joy.”

Q: If you were to judge yourselves, what would your score be?

Andrew: “At least from my point of view, being drum major, I get to see everything. You really get to learn the in’s and out’s and decide how well it is going. Every single time we have a competition, I am blown away on how everything is put together. I am more than happy with our scores. So I can’t really give an actual score but I would say we are like a nine out of ten or ten out ten.”

Q: What is your own personal experience while performing? What were you thinking about?

Jake: “I was hoping the judges didn’t notice that I broke my shoe; it broke in half… it was pretty bad.”

David:  “I was just nervous as usual, because the judges are scoring you and looking at you and the band so the pressure was on.”

Vanessa:  “You also have to remember what we were practicing at that point; it’s very nerve racking. But in the end it is very nice.”

Andrew:  “For me, a lot of the nerve is marching them on and off the field, because there is a certain procedure they have to do. If I mess up, everything falls apart so that is what I worry about. But once we are actually in the performance my main hope is anything that we are struggling on does not get picked up by the judges.”

The Rampage along with the rest of Lodi is impressed by the marching band and wishes them luck for their next competition. To end, Andrew Shahine wanted to share a personal note to the marching band:  “I am so happy with how things are going. Most people see a score of 82 and think, eh that is only a low B; but everyone is scored on the scale and the way competitions go is that there is 2 A and 2 open. The difference between the two is that the 2 open are the richer schools who don’t really need anything, and to only have a difference of eight points from the scores goes to show that we are not just a band, we are really competitive.”