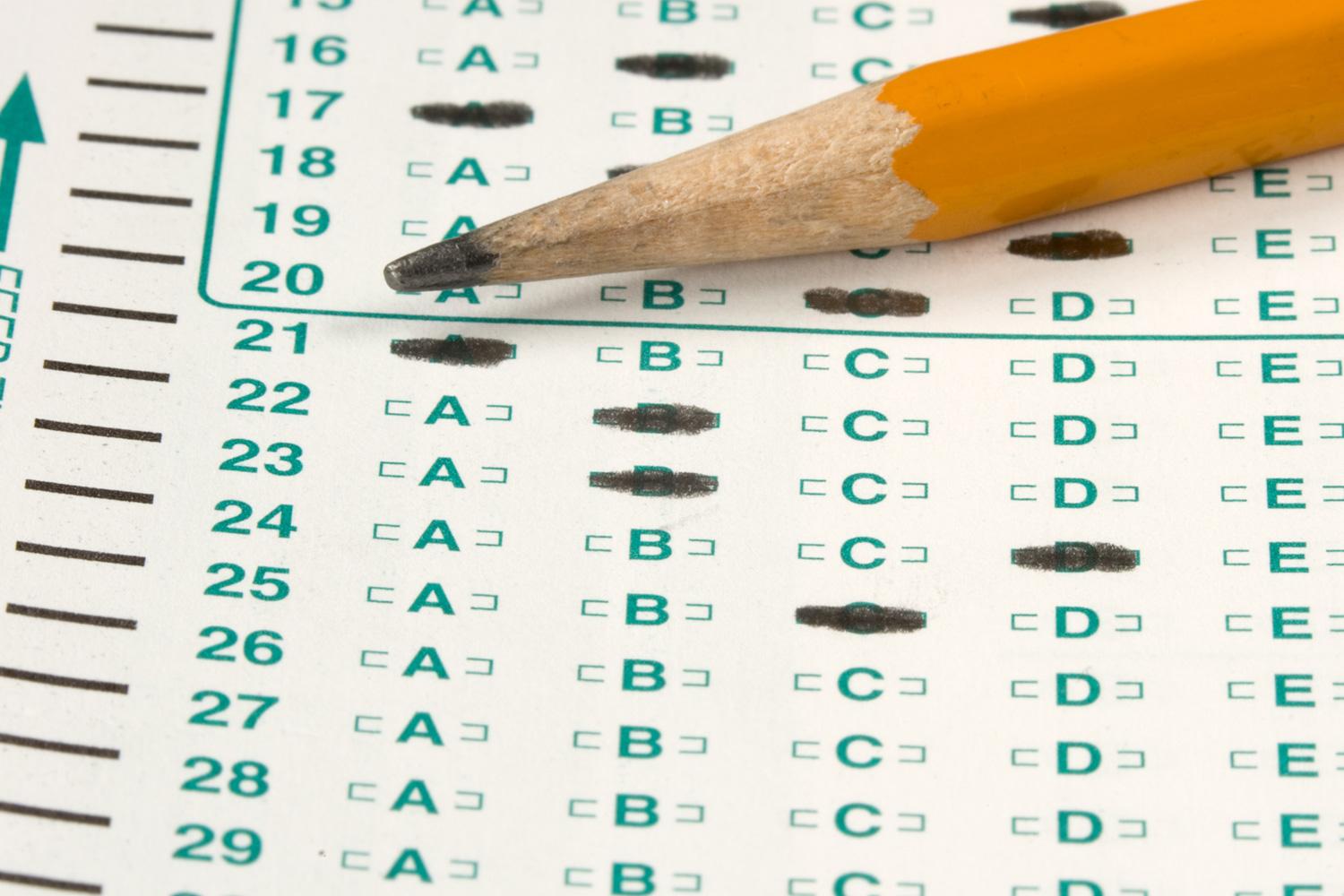 What is the SAT?
Standardized testing has been around since the creation of aerosol sprays. The first SAT (Scholastic Aptitude Test) was administered to high school students on June 1926 to assess college readiness. A psychologist by the name of Carl Brigham, modified a test used to evaluate U.S. military recruits during the first World War. Brigham’s modification included more difficult, reasoning-based questions. The success of the initial SAT administration led to it becoming a staple in the college admission process.

Although the SAT has been around for almost a century, it has not been the same test throughout the years. There have been a multitude of changes, including three major revisions since 1994. The latest redesign will first be offered in March of 2016 and arguably contains the most changes the test has ever seen. The major changes include: A score out of 1600, a new section that combines the reading and writing sections called “Writing and Language,” only four answer choices instead of the previous five, and a dramatically different essay that is now optional.

How Will These Changes Affect Me?

An optional essay will most likely be the new change that has the biggest impact regarding the test. Many colleges (about 87%), including top ranked Boston University and Boston College, are not requiring students to take the essay portion of the test. They believe that the new combined reading and writing section is a sufficient enough assessment of applicants’ reading, writing and critical thinking skills.

The Biggest Change That is Currently Needed

While making a section optional is a step in the right direction, colleges need to make the entirety of a standardized test optional, including its use in their applications. They have historically played a major role in the application process and often times will encompass a “make-or-break” scenario. A student with stellar performance in school and diverse extracurricular activities is at risk of being denied to a top school if they score below a certain threshold. Only a small number (20%) of schools are test optional; however, even these schools still consider standardized test scores if applicants submit them. Competition to achieve the best score becomes so high that students are paying hundreds or even thousands of dollars to get tutored for these tests. At this point, the test almost becomes unfair to students that are normally high performers in school, but do not have the preparatory resources that wealthier families may have. The resulting pressure to do well from the aforementioned factors may cause a student to under-perform from test anxiety. As a result, a student’s post-secondary success is at risk to be impaired from a single, four-hour exam. Why is there a need for another way to judge applicants, especially a way that is chock-full of negatives such as standardized testing? A student’s GPA, performance in school, character and extracurricular’s should be more than enough to provide admissions officers a projection as to how a student will present him/herself in college. Colleges are constantly looking for unique individuals as applicants, so why include a factor that standardizes them? The SAT and other tests like it will never be able to evaluate a student’s creativity. So there really is no need to include such a stressful factor in an already demanding application process. Let’s ditch the Standardized Agony Tool once and for all.