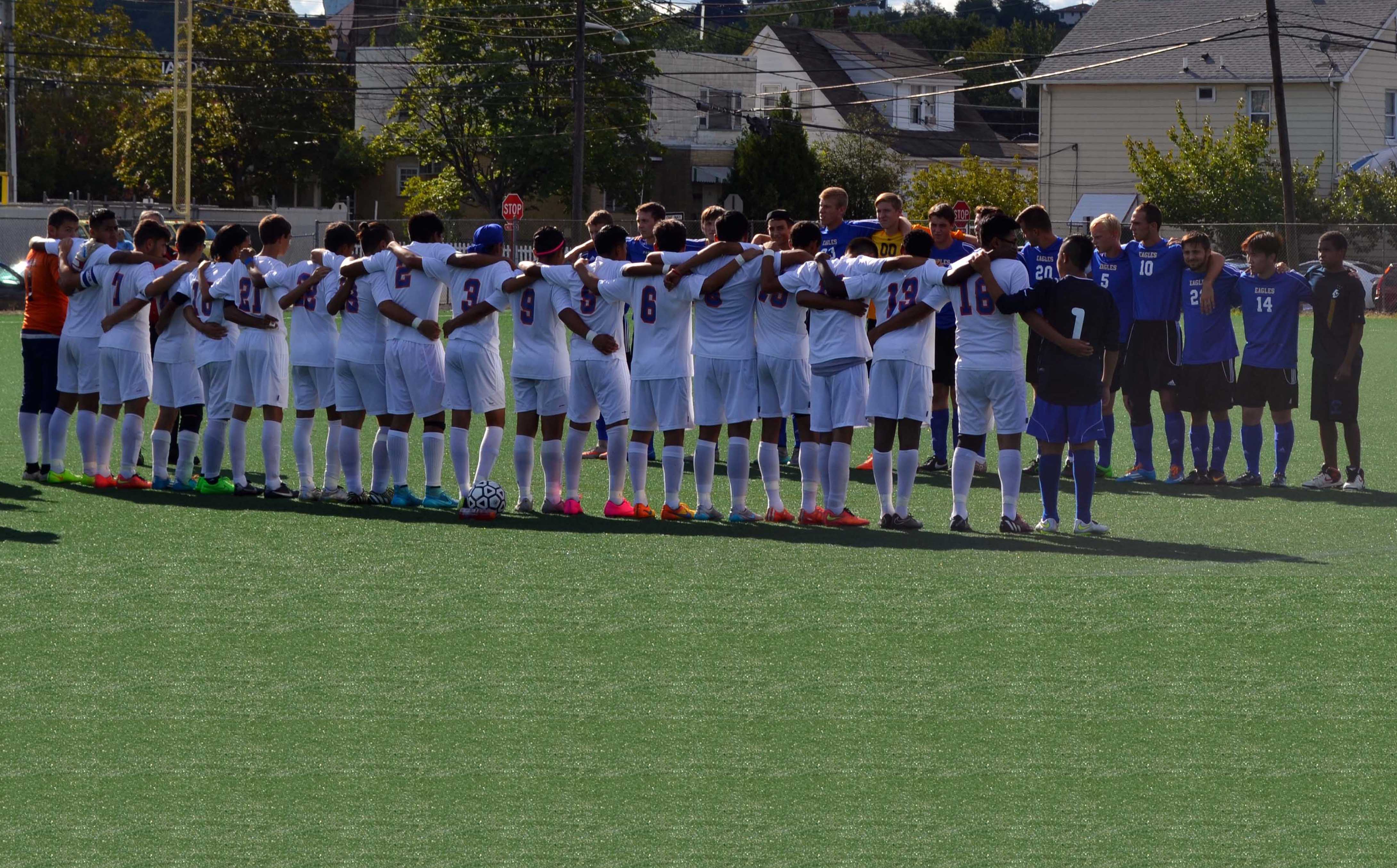 Deja Vu on the Soccer Field

The Lodi Boys Varsity Soccer team has once again started the season off strong. Coincidentally, this is the second year in a row where the Rams have won against Eastern Christian in their season opener with the same score, three to one. The Rams started the first half strong and displayed an excellent example of what team chemistry really is. Senior, Miguel Campohermoso, scored the first goal of the game and got everyone fired up. Sophomore, Joan Spirollari, followed with another goal before the half and put the Rams in a great position heading into the second half.

Coming into the second half, Eastern Christian brought a lot of pressure and scored a goal of their own. Miguel Campohermoso scored one more goal with five minutes left to secure the win for Lodi. Starting junior goalie, Mason Rivera, also did a fantastic job with three timely saves. Junior, Alexis Gonzales, and Senior, Damanveer Singh, also added an assist to each. It was a well fought battle and a well deserved win for Lodi.

After the game Captain, John Wagner, also had some words he wanted to share with us:

“I feel like we really deserved this win today. It was a little awkward since Coach had some of us running positions we weren’t really used to, but in my opinion we played our part out there. I’m looking forward to this season and this win is going to be a huge factor going into the next game. Hopefully, we can capitalize on the next game as well and continue this season as strong as we started it.” ~Senior Captain John Wagner 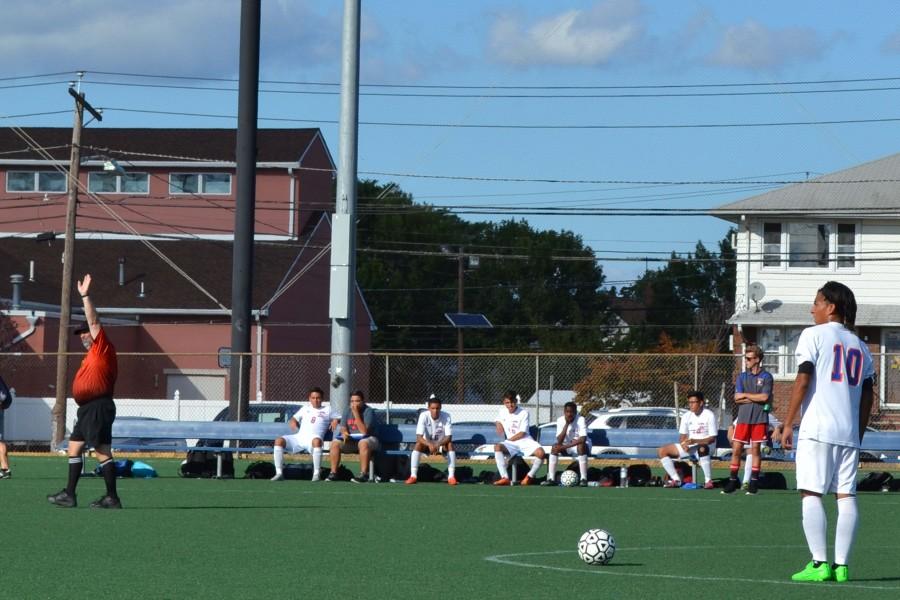