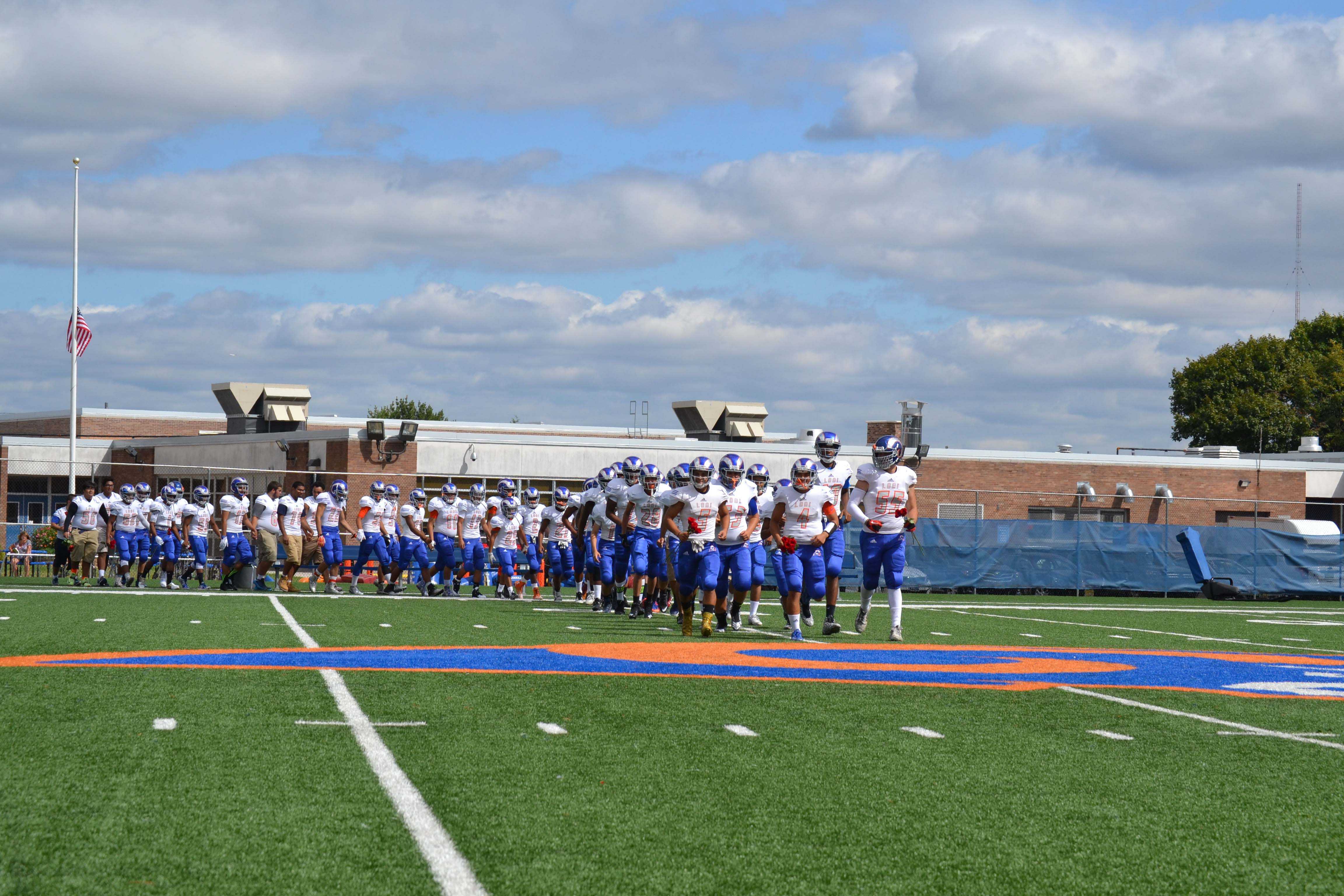 Rams Bringing the Pride Outside

Of course it’s a big year for the seniors, but we cannot forget to mention underclassmen who are assisting the seniors to make big moves during games and matches. 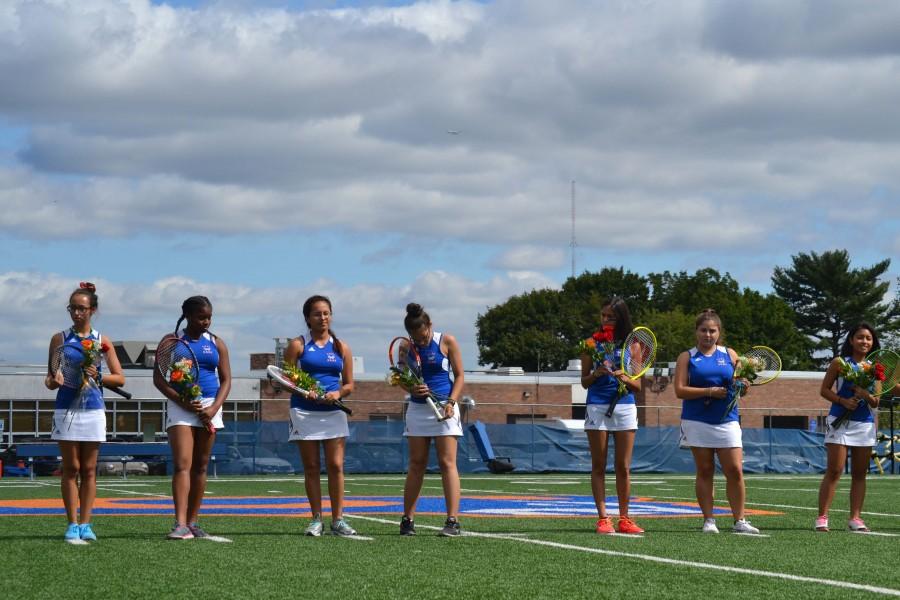