There’s a Rodent in the School!

The 2016-2017 school year has just begun and the hallways are crammed with students. Among the freshman walking around, there is one who stands out. His name is Sean Risquet and he is a character to say the least. Upon first glance Sean may not look like a stereotypical rock star but he will gladly tell any who asks about his punk rock band. In his band, Rodent, Sean plays the bass. Recently the Rampage got a chance to talk to Sean and here is what he had to say.

Q.When did you start playing bass and what inspired you to start?

At the age of three I started playing around with my dad’s basses. When I went into the sixth grade I really started to learn to play the bass. I was inspired by my musical family which all played an instrument. My mom sings, my dad and my uncle both played bass, and my brother played guitar and drums. 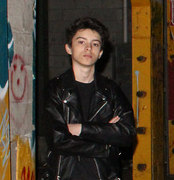 Q.Who is in your band and where did you guys meet?

In the band is me, my brother Carmelo, and our friends Mikey and Chris. We all met at the school of rock in Saddlebrook.

Q.Where was the first place you performed?

The first place we performed was at Mexicali Blues in Teaneck, New Jersey. It’s not really our scene but we played there anyway.

Q.Any plans for performing in the future?

It’s not definite yet but we want to go on tour this fall around New Jersey, New York, and Pennsylvania. 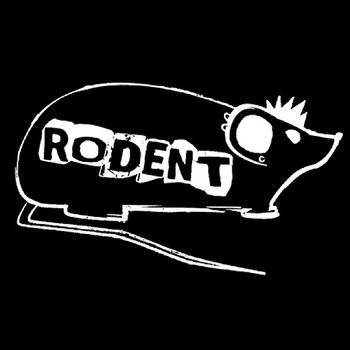 Q.If you had to choose one song to represent your band what song what it be?

I would say the best song to represent our band is our song One by One. You can listen to our songs on our website rodentband.bandcamp.com.

With Rodent’s potential tour in the making, be sure to check out this band at their website rodentband.bandcamp.com and listen to their songs One By One and, one of my personal favorites, I’m not Angry.