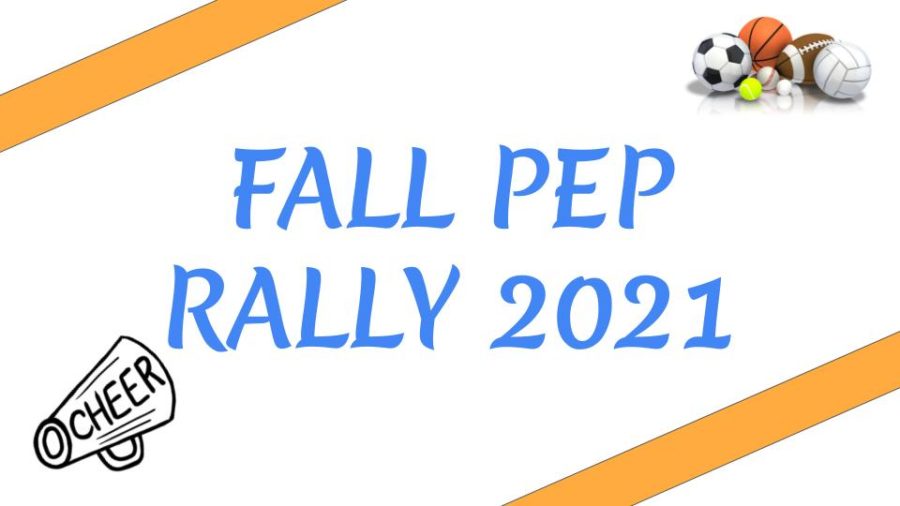 Nearly 19 months have passed since we last had a school event. Now with being back to school, Lodi High School conducted its annual fall pep rally on Friday, Oct. 15. Our Lodi High School athletes were all showcased for their amazing work this season. For many seniors, this was their last season as an athlete, and having such a showcase allows their hard work to be presented in front of the entire LHS student body and staff. The pep rally included a variety of sports including marching band, football, girls soccer, boys soccer, girls tennis, cross-country, girls volleyball, and cheerleading. One at a time, each individual sports team along with their coaches were presented in front of the crowd as they were cheered on by their teachers and peers. At the end of the assembly, LHS Vice Principle, Mr. O’Brein, announced the Homecoming Queen and her court. Senior Destiny Ndio as Queen, Melissa Hartofilis as first runner up, Jenna Haskoor as second runner up, and Abigail Rojas as third runner up. Our wonderful queen and court were crowned during the football home game the following day. Our LHS family wishes all the fall athletes and homecoming winners a huge congratulation for their hard work and dedication as we set foot into a new year!